In less than two months, HexaGroup executed a marketing, design and development blitz to transform Houston Mechatronics into Nauticus Robotics.

The Challenge and Opportunity

Houston Mechatronics, an ocean robotics firm, faced an immediate need to refresh its brand. The company planned to go public as part of a merger with CleanTech Acquisition Corp., but potential investors expressed concerns about the Houston Mechatronics name and the implications it might have for conducting business on a global scale.

Houston Mechatronics looked to HexaGroup for support. We put together a plan which included a rebranding initiative, a website redesign, updates to the company’s existing marketing collateral and the creation of promotional materials.

Nauticus Robotics wants to change the way ocean resources are developed. To that end, we collaborated closely with founder and visionary Nic Radford to craft new messaging around "Green Robotics for a Blue Economy," highlighting the company's focus on sustainability.

From there, we continued our efforts to bring the Nauticus Robotics brand to life, refining the firm’s chosen logo while assembling a new color palette and typeface set. To lock in a consistent brand structure across all Nauticus Robotics channels, HexaGroup infused those marketing elements into existing materials and, later on, fresh new marketing collateral.

Finally, we made sure the world knew about the Nauticus Robotics rebrand. HexaGroup crafted a press release to announce the change and increase brand awareness, receiving coverage in over 200 news outlets.

Nauticus Robotics needed a new website — one that spoke to its mission and positioning as a blue economy technology company. The team at HexaGroup worked up a potential look for the site and, after getting approval from the client, kicked off a six-week marathon to develop, populate, troubleshoot and ultimately launch NauticusRobotics.com.

Keeping pace did not come without challenges. Shortly after the project began, its scope changed from a single landing page to a full-blown multi-page experience. This necessitated the development of more copy, the preparation of additional images and design elements including 3D models and new website modules such as resource center and investor relations.

In the end, our team delivered what Nauticus Robotics CEO Nicolaus Radford called an “industry-leading” website. It’s mobile-friendly, fully responsive and outfitted with all the bells and whistles one should expect from a technology company’s digital home.

HexaGroup initiated redesigns of this collateral, utilizing the new look and feel we’d established for the company, product photos taken during one of our trips to the Nauticus Robotics office and 3D renderings provided by the client. For the spec sheets specifically, we worked with product managers and subject matter experts to nail down technical details and ensure every piece of technology was accurately presented to customers.

Our marketing refresh efforts didn’t end there. We applied a makeover to the company’s investor presentation, revitalized a set of roll-up banners using the new Nauticus Robotics branding and created a magazine ad highlighting its ambitious sustainability goals. In addition, we constructed a flyer officially announcing the company’s rebrand, providing employees a tool to spread the word.

Completing a complex project of this nature in such a compressed timeline is no small feat. It required a number of video conferences, dozens of emails, several on-site visits and the willingness of both the HexaGroup and Nauticus Robotics teams to collaborate extensively.

In the end, Nauticus Robotics successfully assumed its new brand identity, which included a distinctive website design, marketing collateral to match and ongoing support from the team at HexaGroup. Nauticus Robotics now trades on the NASDAQ stock exchange under the symbol “CLAQ” and will move to the symbol “KITT” in mid-to-late 2022.

As of early 2022, HexaGroup’s work with Nauticus Robotics continues. Following the CleanTech business combination announcement, we took the lead on developing a dynamic investor relations page for Nauticus that will go live in Q2 2022. Soon after, HexaGroup assumed the role of the company’s integrated-yet-outsourced marketing communications department.

Nauticus Robotics is making big waves in the world of sustainable subsea technology. We look forward to our future collaboration with the company as it grows. 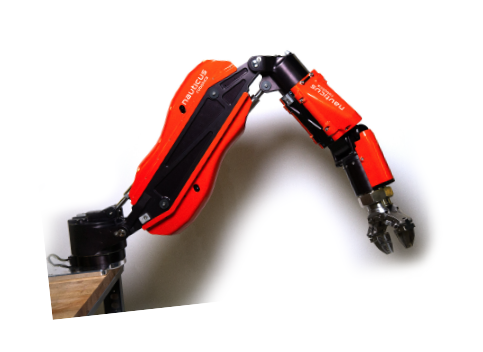 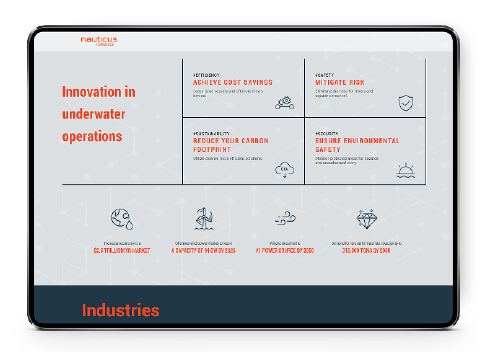 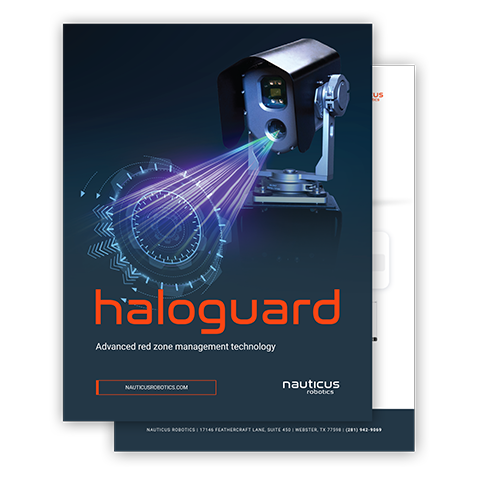 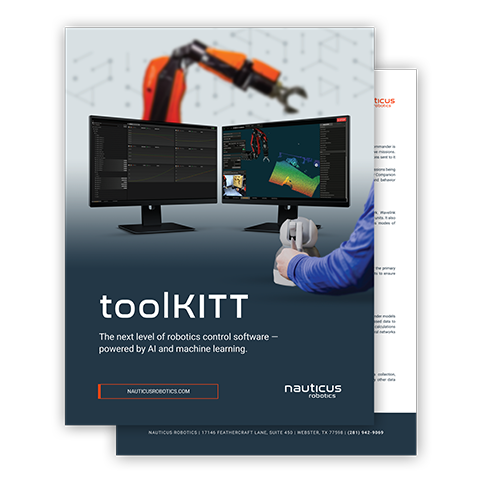 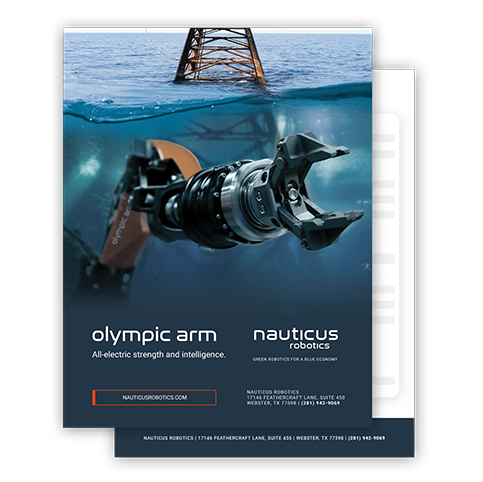