Arnaud founded HexaGroup 25 years ago, expanding it from a web design firm to an award-winning, integrated full-service agency helping energy clients navigate change with a focus on sustainability and energy transition. He is a sought-after marketing advisor to global energy companies with a strong experience across all aspects of marketing practice, including strategy, research, communications, brand management and design. To help his client base navigate their post-Covid resource challenges, Arnaud has grown HexaGroup into an outsourced marketing partner, serving as an extension of a marketing department for key energy clients. Arnaud holds an MBA from IEA Paris. He has been frequently invited to share his expertise with future marketers as a lecturer at the University of Houston

Karen has over 20 years of marketing experience driving ROI for B2B clients. She is in charge of the strategy and execution of HexaGroup’s marketing programs, with a focus on meeting and surpassing clients' KPIs. Karen directs a large team of in-house and outsourced marketing consultants, designers, copywriters, and account executives and is the lead point of contact for multiple client accounts, ensuring the timely delivery of complex projects. She has extensive experience in all aspects of digital marketing, including marketing strategy & planning, lead generation, brand awareness, SEM, and marketing automation. She has an MBA from Thunderbird School of Global Management and a BS in Finance from the University of Houston.

Cory has designed award-winning projects across a wide range of media types, including websites, emails, advertisements, motion graphics, trade show booths and more. Before joining HexaGroup over two decades ago, Cory was a Senior Graphic Designer at Manzanita Creative and Go2Base. Cory worked with clients from a wide range of industry segments and has managed a diverse client roster, including public and private companies, startups and nonprofits. His client portfolio spans Accenture, Baylor College of Medicine, Chevron, Ferrari of Houston, FotoFest, Halliburton, Lloyd’s Register, Schilling Robotics, TGS and U.S. Steel, to name some.

Ivana is experienced across most areas of marketing. She worked as a Marketing Department Manager with MIH Naspers Group in Beijing, as Account Manager and Account Director with Hill+Knowlton Strategies in Abu Dhabi, Edelman in Beijing, Pennebaker in Houston, and Labbrand in Paris. Her marketing campaigns include re-positioning GE as GE Oil & Gas, with awards such as the Gold Excalibur Award for the Best Integrated Marketing Communications Campaign of the year by the PRSA. Ivana teaches marketing at the University of Houston and short courses in Europe. Her client roster includes Abu Dhabi Government, BP, Expro Group, HIMA, Nauticus Robotics, and SABIC, among many others. She holds an MBA from the University of Warwick, a Ph.D. from the Sorbonne University and communicates in six languages. 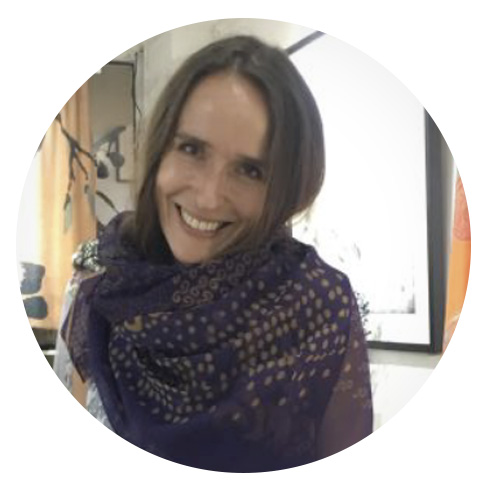 Tom is a marketing and communications professional with more than 30 years of experience in corporate communications, network news, advertising and industry publications. He has worked for American Express, Prudential, Continental Airlines, NASA, Chevron, BNSF RxR, Walmart, Halliburton, Baker Hughes, Schlumberger, ABS, ConocoPhillips, Calpine, Cameron, RigNet and Stewart & Stevenson. Tom has also worked nationally and internationally as a contract photographer and field producer for CBS, NBC, ABC, FOX, ESPN, TROS, BBC, NHK, TF1 and QRS Media. Tom is the recipient of several awards for writing, including a PRSA, Gold Excalibur Award and a Tele. He holds a B.A. in Film and Education from the University of New Orleans.

Shawn is in charge of developing and implementing digital content, SEO and advertising strategies for clients using a variety of marketing technology tools and services. Prior to joining HexaGroup, Shawn was a lead editor at Static Media, where he used analytics and search optimization tools to steer content strategy while managing over a dozen writers across two of the company’s brands. His representative client roster includes TEAM Inc., Quest Integrity, Compressor Controls Corporation (CCC), Jacobi Motors and Plants & Goodwin, among others.

Morgan specializes in experimental and creative ways to use animation. He is in charge of end-to-end video productions (Videography, 2D and 3D Animation), photography, along with graphic design for print and web. Morgan has over ten years of experience in a variety of animation styles and techniques. He has created video productions and motion graphics for Schlumberger, Exchanger Industries, Victory Packaging, CCC Global, John Crane, and many more. He previously worked as Director of Creative Content for the Houstonian and Director of Publicity for Residence Hall Association.

Alexandre is a versatile and highly competent IT & software professional with over 20 years of experience working in the IT industry, and a strong experience in energy and oil & gas. Prior to joining HexaGroup, he gained diverse international experience, having worked for ten years for SLB in the UK and Norway and for three years for CapGemini in France. Alexandre has led multi-million-dollar projects and is very experienced in risk mitigation strategies.  Alexandre is responsible for managing and delivering all the technical IT projects at HexaGroup. He holds a Master’s of Science Degree in Geophysics from the Louis Pasteur University in Strasbourg, France. 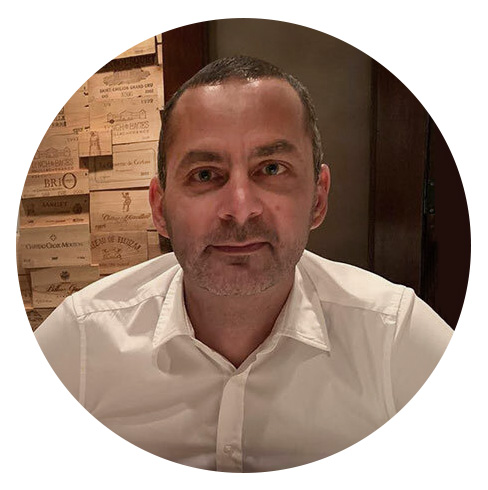 Fernando has over 25 years of UI/UX Design and Development experience with multi-award-winning projects for B2B and B2C clients. His strong suit is Usability, UX Architecture and Strategy, defining product goals and user needs and creating design systems around them. He also thrives in mentoring other designers and helping them grow professionally. Prior to joining HexaGroup, Fer worked as a Creative Director and Senior Designer at Visual Publinet, a pioneer online marketing company in Spain. His portfolio includes clients like S&P Global Platts, U.S. Steel, SLB, Kirksey Architecture, Shawcor, Riviana Foods, Rice University, Lloyd's Register, Pentair, CCC, Victory Packaging, Adolfo Dominguez, Abanca and Cadena Ser. He is fully bilingual in Spanish/English and has a bachelor’s degree in Advertising and PR from the University of Vigo in Spain.