Desiring an attractive, impactful video, Schilling Robotics hired HexaGroup to promote the new product line. HexaGroup proposed various concepts, with a theme of Schilling Robotics’ superior robotic arms coming to life to build their own equally-superior ROV, ultimately being selected. Written and produced by HexaGroup, the conceptual animation is the flagship of the company’s capabilities and best work. The short film uses a sophisticated, cinematic mix of live footage with actors composited within a science fiction environment, 3D animation, motion tracking and effects. The soundtrack in itself is an elaborate production by HexaGroup. Local musicians were recorded step-by-step to produce the dramatic rock-n-roll track, complete with a requisite guitar solo.

In addition, HexaGroup developed an interactive touchscreen display of an ROV, allowing any trade show visitor to discover all the technical features of the specified piece of equipment.

The short film and associated interactive trade show display won multiple awards, including 3D animation awards, generated much excitement and were used for several years as the main introduction to the product line.

At HexaGroup, performance is in our DNA. We’ve spent the last two decades honing a six-step marketing methodology that balances proven best practices with each client’s unique objectives. Armed with in-depth knowledge of the energy, technology and professional service sectors, our team hits the ground running to achieve your KPIs. 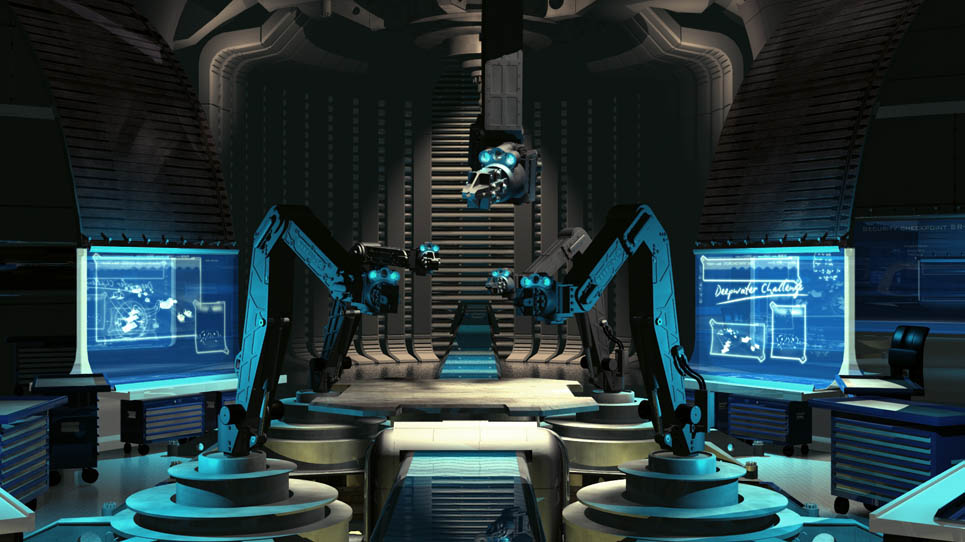 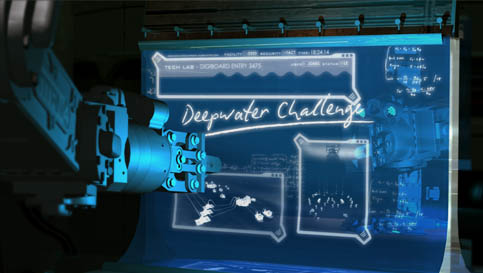 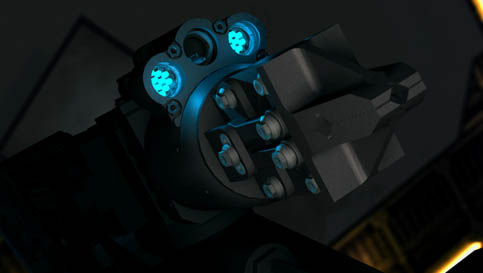 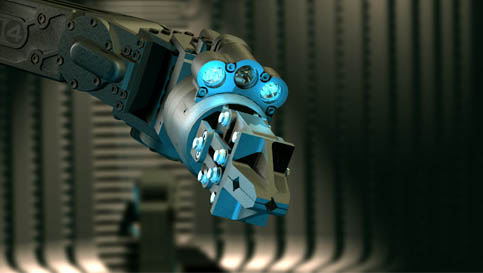 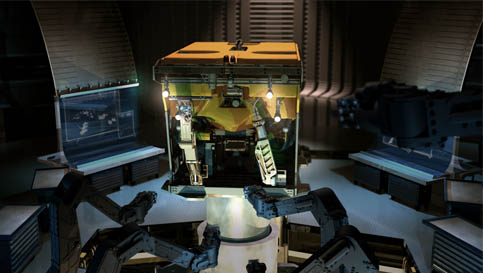 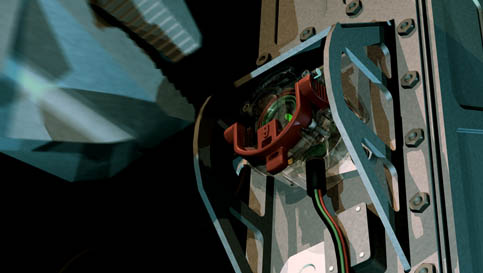